Save these dates for in person events where F.L.A.R.E. authors will be: 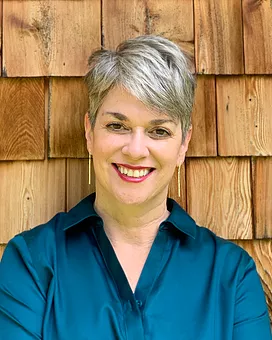 Kristan Higgins is the New York Times, USA TODAY, Wall Street Journal and Publishers
Weekly bestselling author of 19 novels, which have been translated into more than two dozen languages and sold millions of copies worldwide. Her books have received dozens of awards and accolades, including starred reviews from Kirkus, The New York Journal of Books, Publishers Weekly, Library Journal , People and Booklist. Her books regularly appear on the lists for best novels of the year. Kristan is also a cohost of the Crappy Friends podcast, which discusses the often complex dynamics of female friendships, with her friend and fellow writer, Joss Dey.

The proud descendant of a butcher and a laundress, Kristan lives in Connecticut with her heroic firefighter husband. They own several badly behaved pets and are often visited by their entertaining and long-lashed children. 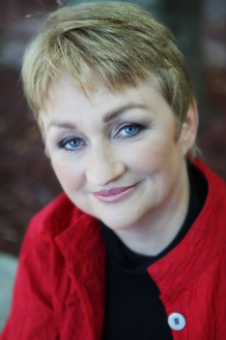 Home Facebook-f
USA Today bestselling author Mary Buckham learned to get into and out of trouble at a very early age. Time has added to her opportunities—detained by Israeli intelligence; strip-searched by a Greek border patrol while traveling with a priest, sneaking into Laos. When not personally avoiding nuisances caused by her insatiable curiosity she creates lots of disorder in her two Urban Fantasy series—Alex Noziak and Kelly McAllister as well as her co-authored young adult scifi action-adventure series under the name Micah Caida. In her spare time Mary writes Writing Craft books including, A Writer’s Guide to Active Setting, Writing Active Hooks and Break Into Fiction® co-authored with Dianna Love. 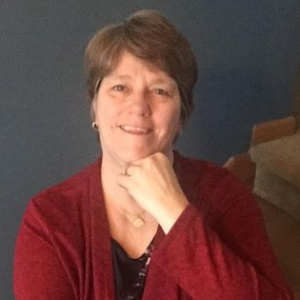 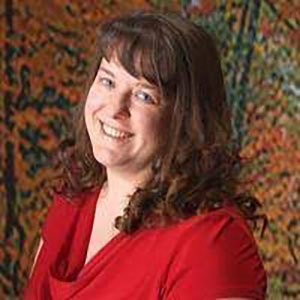 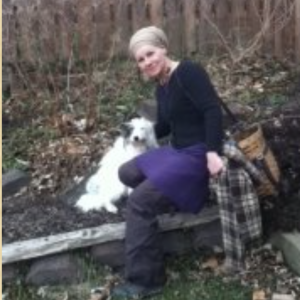 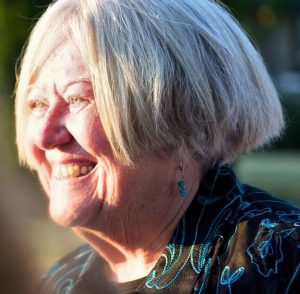 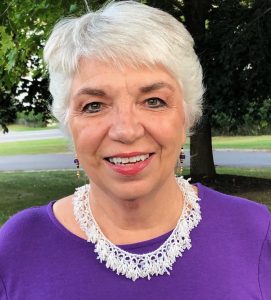 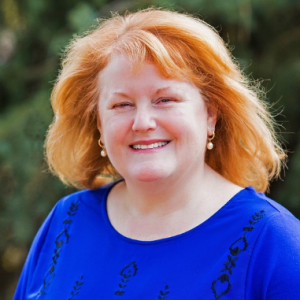 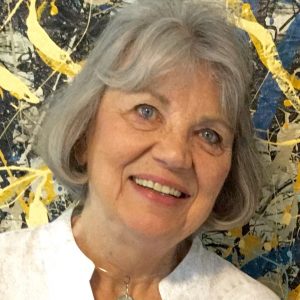 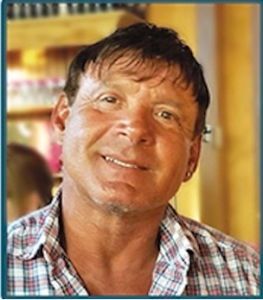 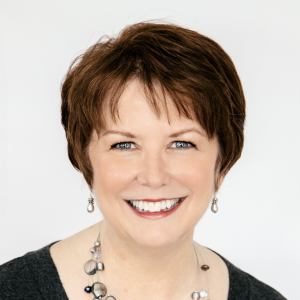 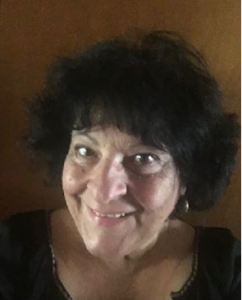 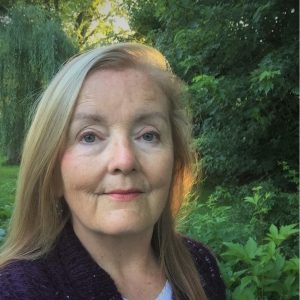 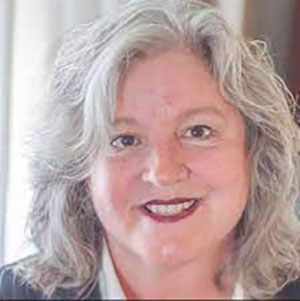 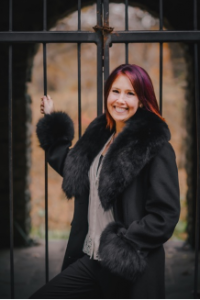 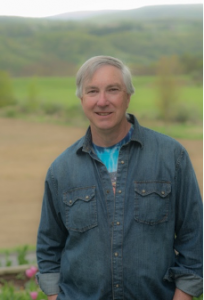 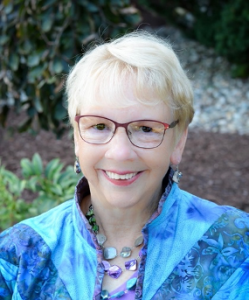 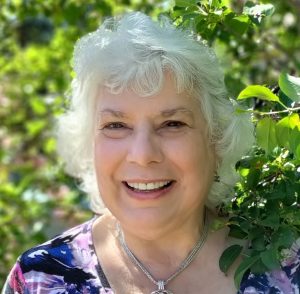 Our mission is to highlight and promote Finger Lakes authors and foster a deeper connection with readers.